Confirmed cases of Canine Parvovirus have recently been reported just north of Perth’s Eastern suburbs. With several puppies effected, it’s a timely reminder for everyone that Parvovirus is alive and kicking in WA.

Parvovirus infection is a viral illness that causes vomiting, bloody diarrhoea and weight loss in dogs. In puppies aged between six weeks and six months, it can be fatal (the death rate in young non-vaccinated puppies can be greater than 80 percent). Even with treatment it can be fatal.

Parvo is also highly infectious. The virus is passed in the faeces of dogs sick with parvovirus. The virus can live in the ground for up to 12 months, which means it can be picked up from most areas that are visited by dogs (think dog beach, dog parks).

Vet’s recommendations are if someone had a dog that died from parvovirus at home, they should not get a new puppy for at least a year and should not let other dogs into their yard. The virus can be spread on people’s shoes or car tyres and does not require a host.

Vaccination is still the most effective safe guard against the lethal virus. The vaccination against parvovirus is highly effective. It’s important to remember dogs require repeat vaccination to maintain immunity.

The vets at Vet24 are urging dog owners to be vigilant and check their dog’s are up to date. 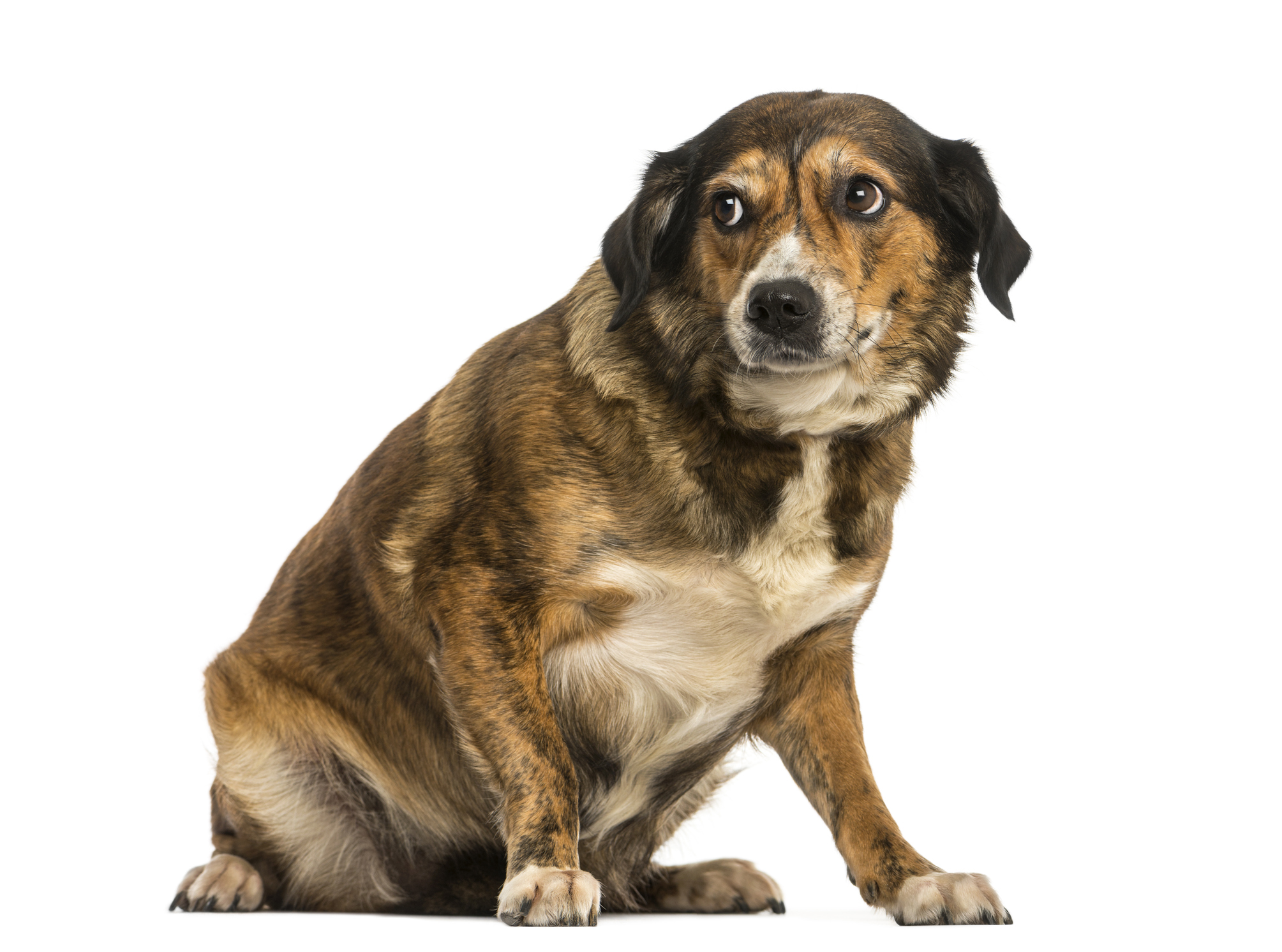