Is Microchipping Compulsory in Western Australia? - Vet24
For emergencies call 6318 5300 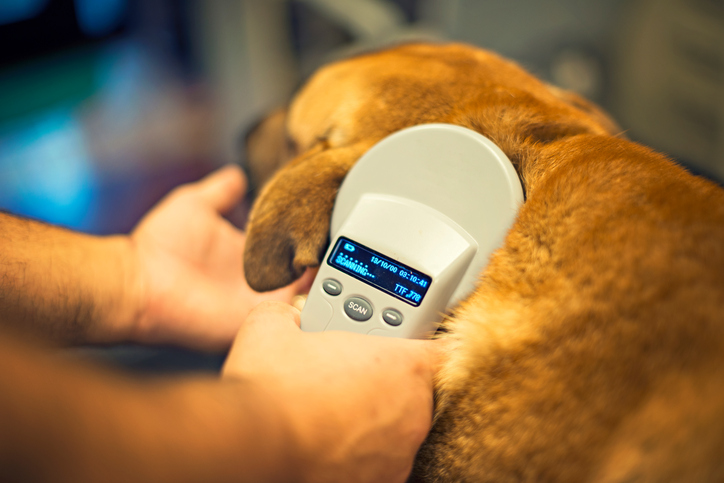 Is Microchipping Compulsory in Western Australia?

Microchipping For Dogs and Cats in WA

If you live in Western Australia and own a cat or dog, it’s compulsory by law to have your pet microchipped. The timeline set out for microchipping and pet registration appears in the Dog Act 1976 and the Cat Act 2011. These Acts have been amended in recent years to keep up with modern microchipping technology.

If you already own an older dog, you must have your pet microchipped as soon as possible. Although microchips might not have been compulsory when the dog came into your ownership. There are changes to the Dog Act requiring microchipping for all dogs in Perth and WA by November 1, 2015.

For Cats Sections 14 and 23 of the Cat Act 2011 require your cat to be microchipped before they’re sold or transferred to another owner. Whether you decide to keep the cat or transfer ownership, the cat must be microchipped by the time it’s six months old.

What about in Other States?

Microchipping for dogs and cats is compulsory in most states and territories in Australia. The only state and territory that don’t require microchips are South Australia and the Northern Territory. However, regulations surrounding age limits and registration vary in each state. You can find information about regulations in your state on the RSPCA website here.

What Exactly is a Microchip?

A microchip is a tiny chip that’s implanted under your pet’s skin. It’s usually placed at the back of the neck and shouldn’t cause any pain or discomfort to your pet. The chip can be scanned by vets and rangers to reveal an identification number. The number correlates to your information on a registration database so that if your pet ends up at the vet or pound without you, you can be contacted to collect it.

What Are the Benefits of Microchipping Dogs and Cats?

The main purpose of microchipping for dogs and cats is that the chip helps to identify you as the owner of the animal. Unlike a collar, the microchip is always with your dog and is not at risk of being damaged or removed. This is beneficial for two primary reasons:

If your cat or dog is not microchipped, it’s time to see a vet. At Vet24 we specialise in cat and dog microchipping in Perth. Come into our friendly animal hospital in Balcatta to learn more about our full range of microchipping services, or call us on (08) 9345 4644 today.

You can also BOOK ONLINE to have your pet microchipped.