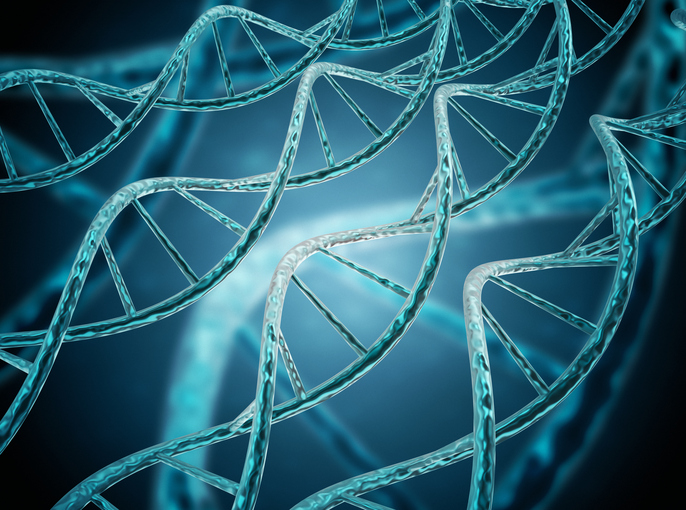 Genetic engineering in veterinary medicine, involves the manipulation of animal DNA. It can take 3 different forms – xenografting, cloning, and gene manipulation. Let’s take a closer look at these three concepts.

Scientists have discovered that animal valves and tissues are similar to human valves and tissues. In some cases, the cells are even interchangeable. This led to the advent of Xenografting. Xenografting involves transplanting human tissues or cells to animals, or vice versa. Xenotransplants have been successful in clinical trials but there are still a few risks attached to the procedure.

Advances in genetic engineering have made it possible to artificially recreate entire organisms. With a single cell taken from the body of an animal, scientists are able to duplicate that animal. The cloned animal has the exact same genetic makeup as the parent. The idea is to recreate healthy stem cells to heal damaged organs or parts of the body.

Studies involving gene manipulation in animals are still underway. The technology involves the creation or duplication of DNA molecules. As it creates DNA sequences that are not otherwise found in nature, there are many questions about the ethics of gene manipulation. While there are many risks associated with any form of genetic modification, the benefits can have a positive impact on the health of both animals and humans.

Gene mutations increase an animal’s risk of suffering from certain diseases. They can prevent proteins from functioning normally and give rise to genetic disorders. This is where gene manipulation and generic engineering in veterinary medicine comes into play. Scientists change the genetic material of mutated genes to treat disorders that have no other cure. They do this by either replacing a mutated gene with a healthy gene or by rendering a mutated gene inactive.

Recombinant DNA technology has assisted in developing vaccines for animals. One such recombinant vaccine that’s used to immunise wildlife is the VRG vaccine.  This vaccine induces the production of viruses by neutralising antibodies. Since it’s not pathogenic, it’s considered a safe option.

The Future of Veterinary Medicine

Developments in the field of molecular genetics are changing the future of veterinary medicine. Genetic manipulations will treat hereditary pet illnesses, create new pharmaceuticals, and breed different species. These scientific breakthroughs don’t merely treat symptoms of diseases; they target problems at a cellular level. Veterinarians are scrutinizing technologies used in genetic manipulation during clinical trials because of the safety and ethical issues involved.

The future of genetic engineering holds great promise. But it also gives rise to many challenges that affect the welfare of society.